Get Up & Get Going 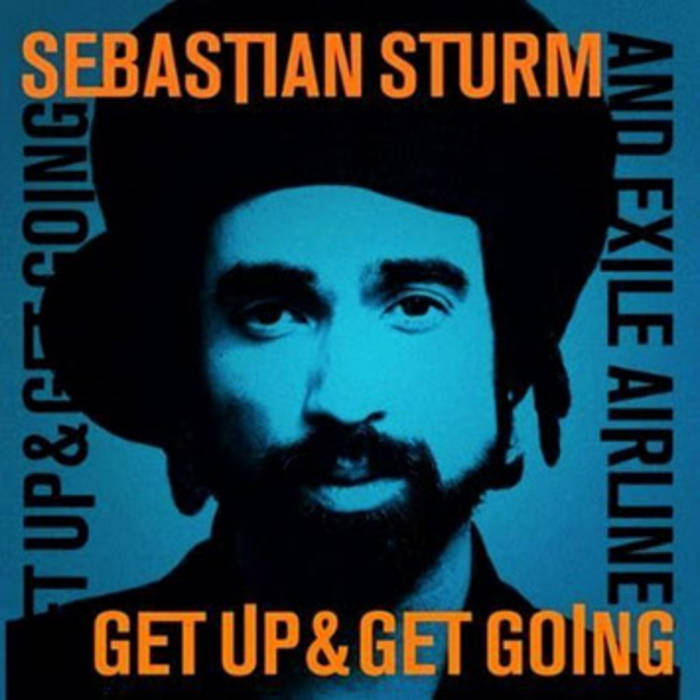 In 2006, Sebastian Sturm’s debut album “This Change is nice“ takes both critics and lovers of classic roots rock reggae by surprise. The 70s off-beat interpretation by the native of Aachen, Germany, with German-Indonesian roots is met with acclaim and instantly propels him onto the European scene.

In contrast to the relaxed tempo of his roots sound and the dancehall scene, Sebastian quickly becomes a shooting star in the world of Caribbean sounds. Driven by the decades-long experience of the Jin-Jin band, Sebastian’s concerts form an integral part of festival stages in Bersenbrück (Reggaejam), Cologne (Summerjam), Paris (Zenith), Bordeaux (Reggae Sun Ska) all the way to Udine (Rototom) in Italy.

Such cold starts usually fail to live up to the expectations of the follow-up album, but Sebastian refutes this preconception in 2008 with his second LP, “One Moment in Peace”. Europe’s biggest Reggae magazine, “Riddim”, praises Sebastian as “…an advanced artist, who seems to be the coming star of Roots Reggae”. In parallel to their own tour, Sebastian Sturm & Jin Jin play to sold-out 3,000 – 5,000 seaters in France as support for Groundation & Gentleman. Besides his onstage success, Sebastian and his cohorts gain an excellent reputation backstage on their unplugged sessions. The eventful year culminates in an appearance at the “Reggae Sun Ska Festival” in Southern France, where Sebastian performs alongside Jahcoustix and one of his personal 70s heroes: “Kiddus I” – an exclusive encounter, which will later lead to a lasting friendship, further surprise concerts, and a collaboration for the third album.

The work on album no. 3 proves to be more difficult than for its predecessors. As a result, a new constellation by the name of “Exile Airline” is forged around Sebastian, which distinctly shapes the sound of the album. Philip Breidenbach debuts as producer and a deliberately chosen, classic band line-up sparks a new fire. Unfolding in a handful studio sessions in the winter of 2010, “Get Up & Get Going” is an album that remains faithful to the “Sturm sound” while incorporating new influences and musical elements. The mixture has also convinced the most successful Reggae label in Germany, Rootdown Records, who will release “Get Up & Get Going” in the autumn of 2011. For Sebastian Sturm & Exile Airline this means nothing else but: Get Up & Get Going.